A “for sale” sign stands in front of the Mountain Inn property along College Avenue.

A dilapidated building that stands at the gateway to Fayetteville’s downtown square is finally for sale.

The partially demolished structure and adjacent parking lot, located on College Avenue between Mountain and Center streets, is listed for $1.275 million. Outline of the site

Bentonville-based Colliers International is representing property owners Bank of Fayetteville, who paid $1.25 million for the 1-acre site after it was foreclosed upon in October. This postcard shows the Mountain Inn in 1960.

Colliers International is marketing the property, located just a block off the Fayetteville square as “perfect for office, retail, hotel, and mixed-use development.” 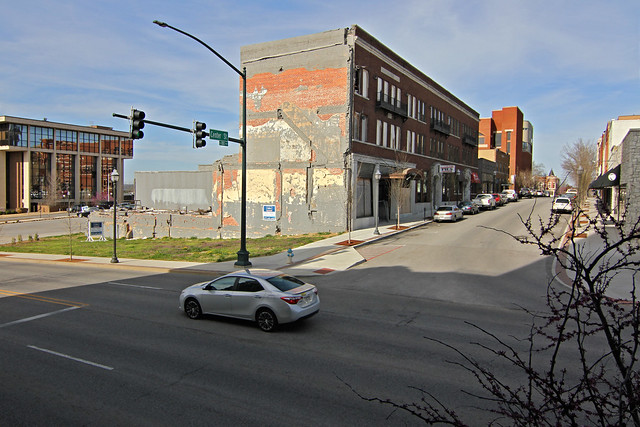 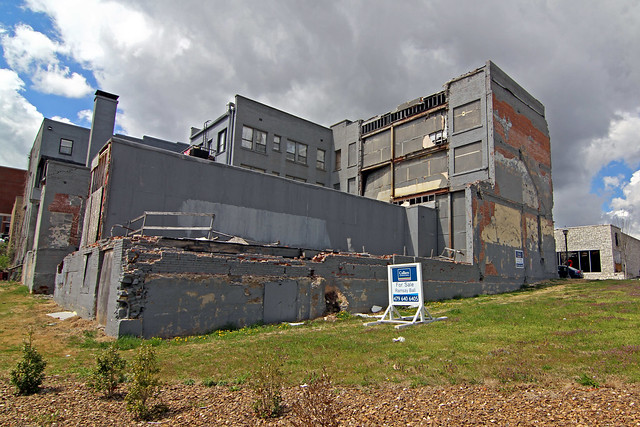 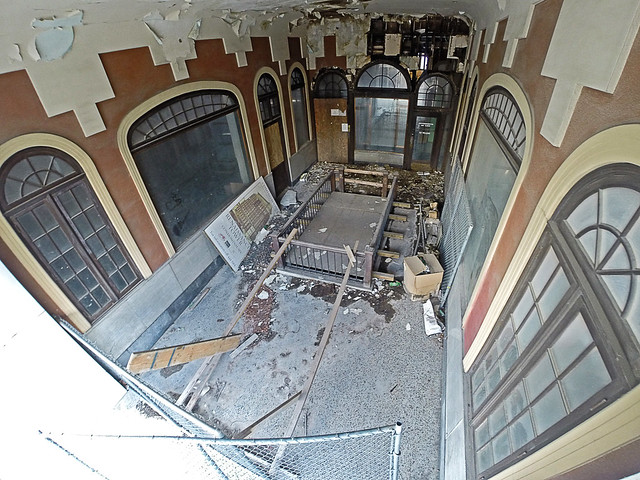 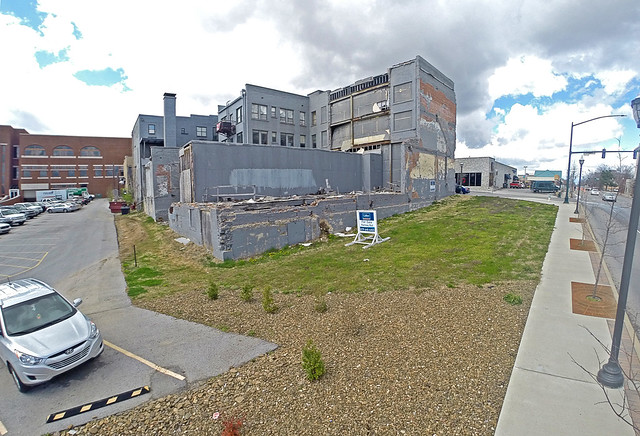