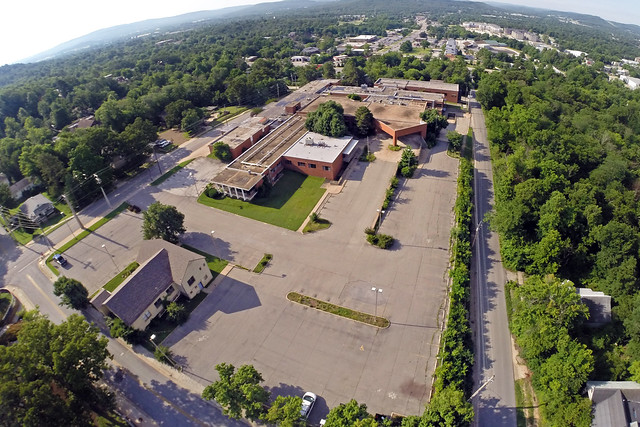 City officials are inviting residents to help celebrate the opening of the new College Avenue flyover bridge this afternoon.

Fayetteville Public Library officials recently agreed to move forward with a proposed expansion plan that would add about 80,000 square feet to the facility, nearly doubling the size of the library.

Here’s a Q&A with local band Backroad Anthem, who are putting Fayetteville on the country music map.

Kingfish has live music this week with Zack Bramhall, Swampbird, and Whiskey Grin.

Surf rock band DAIKAIJU is coming back to Smoke & Barrel this weekend!

Brett Brecheisen was named Assistant Communications Director at the University of Arkansas athletics department on Tuesday and will work primarily with the football program.

SEC basketball coaches are in favor of NBA Commissioner Adam Silver’s plan to do away with the “one and done” rule that allows college basketball players to declare for the NBA Draft after one year in college.

Others: Writer-director Larry David is 67, keyboardist Roy Bittan of the E Street Band is 65, rapper Monie Love is 44, singer Michelle Branch is 31, actress Ashley Tisdale is 29 and actress Lindsay Lohan is 28.