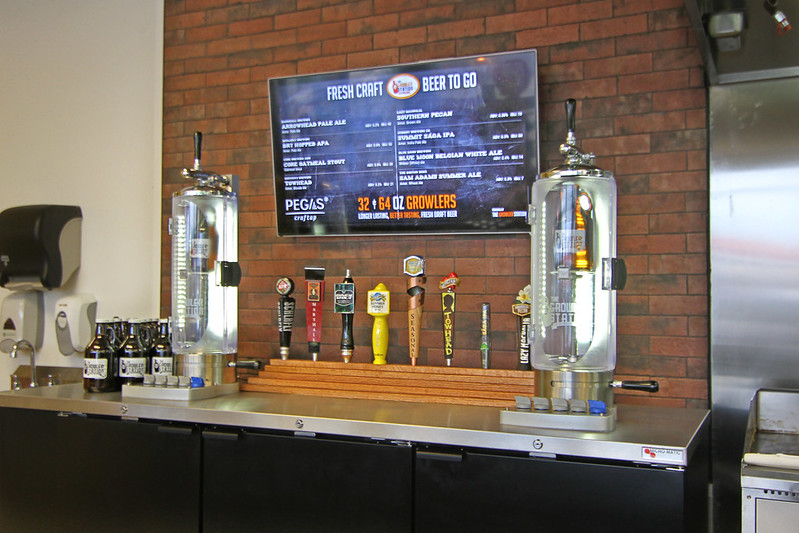 Arkansas residents have a new option for purchasing fresh beer straight from the keg, and local brewers have a new way to compete.

Thanks to a change in the state’s liquor policy, any store with a retail beer permit can request an endorsement to begin selling reusable 32- and 64-ounce “growlers” full of tap-fresh beer.

Growlers have been around for years in Arkansas, but until now, they could only be filled on-site at a local microbrewery.

The new rule, which went into effect July 1, is designed to help Arkansas craft brewers expand and compete by providing more outlets for the sale of their beer.

Instead of relying only on keg sales at restaurants and bars, small breweries now have another way to increase distribution without investing in expensive canning or bottling lines.

Stores are also allowed to sell beer produced out-of-state, which could give craft brew fans even more options for tasting hard-to-find beers if retailers order kegs of small-batch brews that are only available in limited supplies. 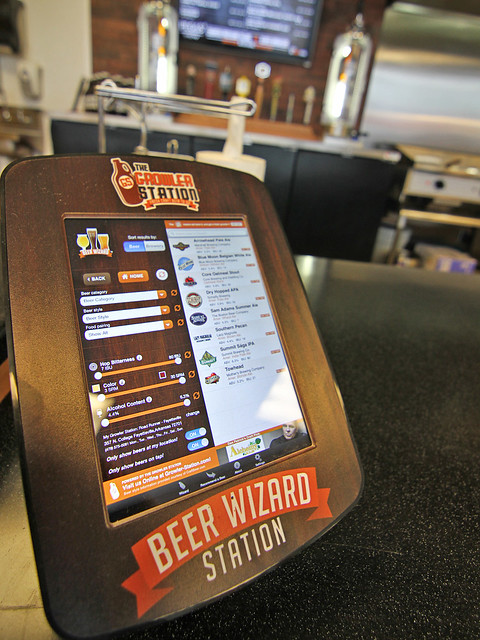 The Growler Station at Road Runner in Fayetteville includes a Beer Wizard kiosk with information about the beers on tap, including style, hop bitterness, alcohol content and suggested food pairings.

Of course, local brands or upstart brewers could also put a couple of kegs out in stores to test interest in new products.

Road Runner is using an in-store set-up from The Growler Station, a California-based company with nearly 40 craft beer-filling stations in 13 states across the country.

Prices for a 32-ounce growler (two pints) start at $4.99 for a Tow Head American Blonde from Mother’s Brewing Company to $6.99 for a Dry Hopped American Pale Ale from Schlafly Beer — a couple bucks cheaper than most nearby bars.

Another local retailer to grab a growler endorsement is Walton Blvd. Wine and Spirits in Bentonville. A manager said Tuesday while the store hasn’t yet installed the equipment needed to offer growler fills, the plan is to eventually order a variety of beers, including specialty kegs from breweries like Prairie Artisan Ales, a Tulsa-based company that has become one of the nation’s most buzzed-about brands.