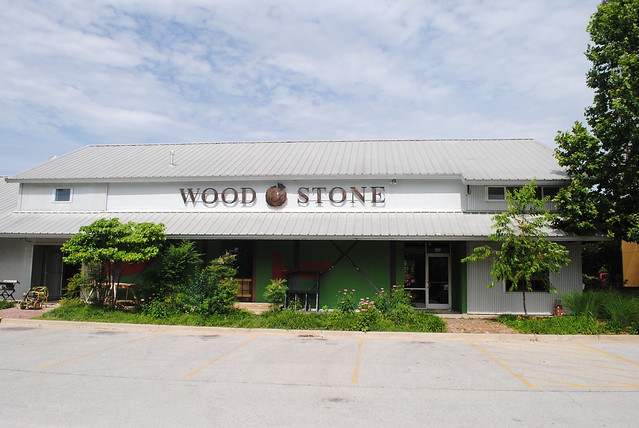 A large turnout is expected for tomorrow’s anti-discrimination vote, so City Council members are considering moving the meeting to a larger venue.

Here’s a recap of nine restaurants that are open, or will soon open in Fayetteville.

A police memorial honoring officers who were killed in the line of duty was recently replaced in front of the Fayetteville Police Department.

The City Council races are firmed up in Fayetteville with a host of candidates across each of the three contested seats. Here are profiles with Ray Boudreaux (Ward 4) and Robert Patton (Ward 2).

Here’s the full list of public meetings scheduled in Fayetteville this week.

We recently sat down for an interview local band Smokey & The Mirror, a group that are true ambassadors for the Fayetteville roots scene.

Lucky Luke’s BBQ now has 10 beers on draft to choose from. Stop by for 59¢ wing night on Wednesday.

A pep rally is scheduled next week for University of Arkansas freshmen next week Donald W. Reynolds Razorback Stadium.

UA undergrads in the Honors College Path Program will be eligible for a new scholarship, thanks to a $250,000 donation donation from a Fayetteville couple.