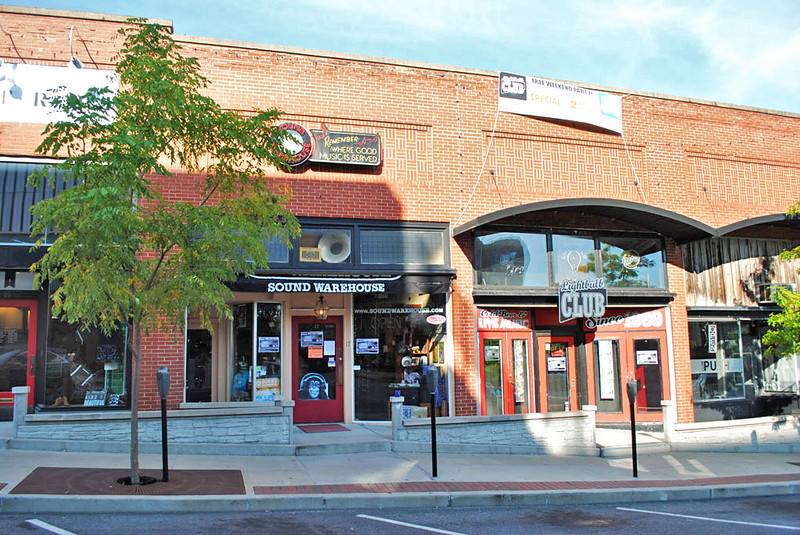 The owners of JR’s Lightbulb Club have another reason to raise a glass this week.

Business partners Wade Ogle and Benton Bandy were already planning to celebrate the bar’s 25th anniversary with two nights of free music this weekend, and now they’ve announced plans to open a record store next door to the bar.

The new store, called Block Street Records, will open at 17 N. Block Ave. in the space formerly occupied by Sound Warehouse, which was closed earlier this month.

“We’re planning to keep the record store open late on show nights, so you could be watching the band, and then walk over and buy that band’s record,” Ogle said. “We think the two businesses could have a really symbiotic relationship.”

If all goes well, the new shop will open in early November.