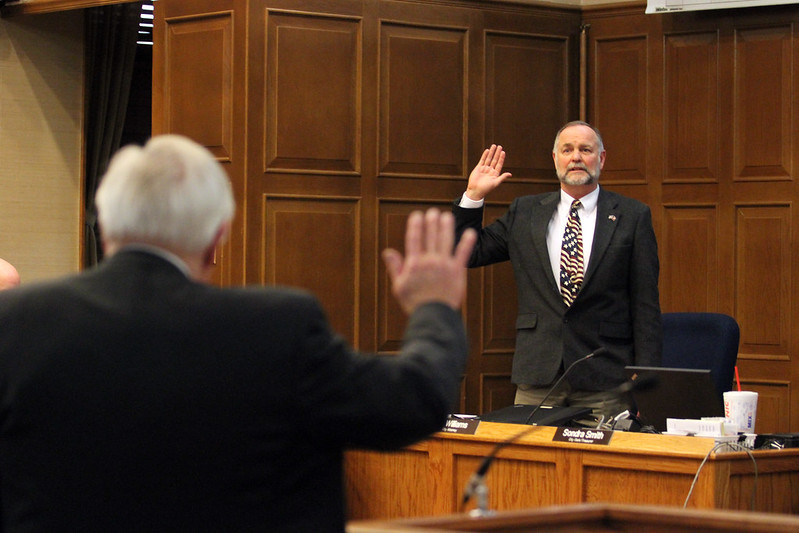 Aldermen will soon consider an ordinance that spells out exactly what a “For” or “Against” vote could mean in city ballot initiatives and referendum elections.

The proposal, brought forth by City Attorney Kit Williams, would mirror state law which prohibits petitioners from using “for repeal” language on county and statewide ballot initiatives.

Williams said the idea is to prevent another lawsuit like city officials faced in the months leading up to the Dec. 9 civil rights special election.

“One of my jobs as city attorney is to try and avoid litigation if possible,” said Williams.

Williams was referring to an October case that was filed after a disagreement over the ballot language in a referendum to repeal the city’s new Civil Rights Administration ordinance.

Petitioners with a group called Repeal 119 wanted a “For” vote to be used to repeal the ordinance, but the City Council unanimously disagreed.

The October lawsuit claimed the “for repeal” language was misleading and could be considered a violation of state law, but the case was dismissed.

While Arkansas law does spell out specific rules for statewide and county referendums, municipalities do not have their own state statute to clearly explain how petitions and ballots should read. Instead, that power is left up to each individual city.

“That suit brought to my attention the need for local legislation,” said Williams. Williams said his proposal conforms with state law in that it prohibits “for repeal” from being used and gives the city attorney’s office the right to review and amend any proposed ballot language before it’s sent to the city clerk (Arkansas law gives the attorney general’s office the same power). Just like state law, petitioners would have a process to appeal any changes made by the city attorney.

“I tried not to reinvent the wheel,” Williams said Tuesday, “but instead use what the state legislature has already decided what is best.”

Williams’ proposal does include one change from Arkansas law.

Instead of having 10 days to review or amend proposed ballot language, the city attorney’s office would have only two days to complete that process. Williams said since residents only have 31 days after an ordinance is passed to submit petitions for repeal, a 10-day review process would cut too deeply into that time period.

Alderman John La Tour, who was a strong supporter of Repeal 119, said he’d like to see Williams’ proposal sent to the council’s Ordinance Review Committee before any final decision is made.

Williams said that would be fine, but the ordinance should first be read in public at the next City Council meeting on Jan. 20.