It’s been way too long since we’ve rounded up all the news we could find on local restaurants that have opened and closed recently in Fayetteville.

As a bonus, we also found some information on some new bars that will open soon in town. 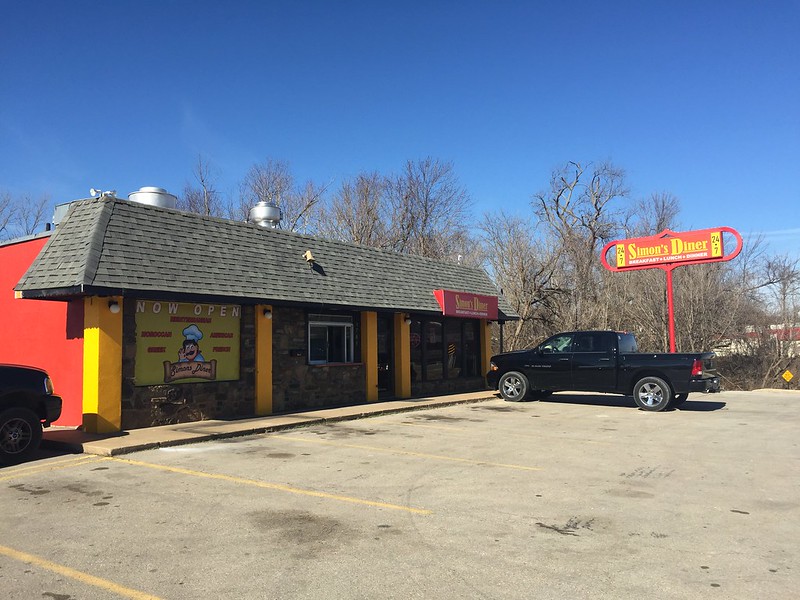 A new Mediterranean restaurant is now open in south Fayetteville.

According to a Flyer reader who checked the new place out, the menu includes a selection of Middle Eastern dishes, like tabouli, falafel, baba ganoush, gyros, kebabs, and dolmas (stuffed grape leaves). 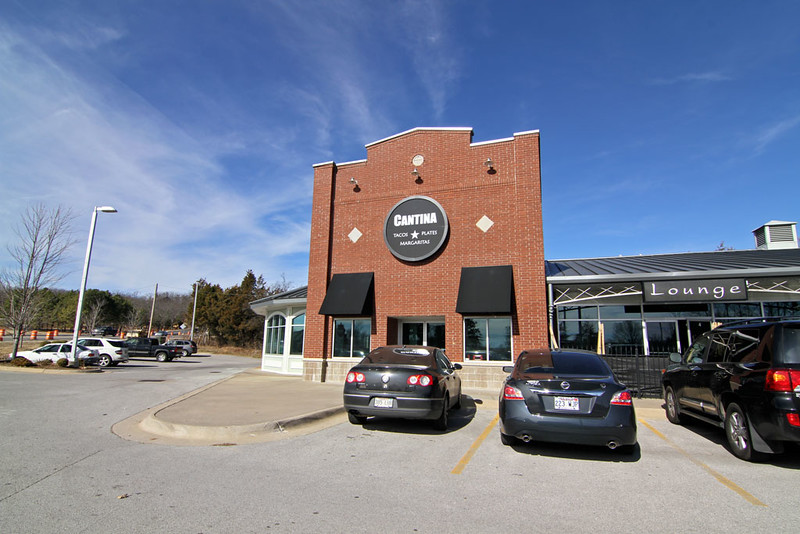 Bowman has taken over the space formerly home to Boardwalk Bar & Grill at 3878 N. Crossover Road, where he is planning a taqueria concept called East Side Cantina.

The new restaurant is expected to open Feb. 7. 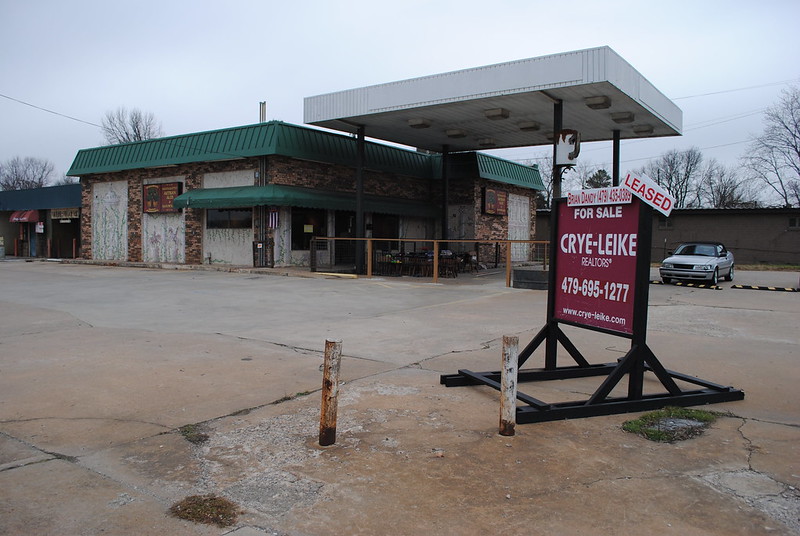 The menu will focus on several vegetarian items, smoothies, and juices, along with 19 beers on tap and several wines.

It’s Brown’s second attempt to open Nomads in Fayetteville. He originally planned to open in a space inside The Dickson in 2012, before financing issues caused the project to fall through.

The new venue is scheduled to open sometime in February. Fayetteville is still without an Indian restaurant, and it appears that will continue to be the case for the foreseeable future.

Two planned Indian restaurants have announced plans to open in Fayetteville in the past year, but as of this week, both projects have officially fallen through for various reasons.

There is a glimmer of hope for one of those restaurants, however.

Khana Indian Grill posted on Facebook that they no longer plan to open inside The Dickson, but added they are still working to open somewhere in Fayetteville, and will soon announce a new planned location. 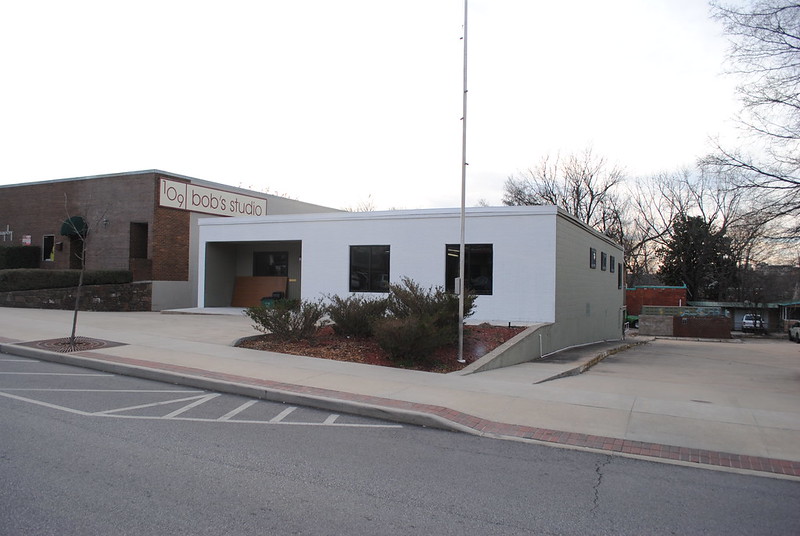 What if there was a place in town that sold bikes, coffee, and beer all under one roof?

That magical place does not exist, but it soon will. It’s called The Handle Bar, and it’s coming to 115 N. Block Ave., just across the street from Little Bread Co.

Renovations are underway on the space (it just got a fresh coat of paint this week), and if all goes well, the plan is have the business up and running by March 1. Mayflower Restaurant has closed its doors, according to co-owner William McCormick.

The restaurant, formerly located in the Nibbles building at 3290 N. Lee Ave., opened less than a year ago.

A post on the restaurant’s Facebook page, however, indicates that co-chefs McCormick and Ethan Altom already have a new project in the works. It appears as though the Arsaga’s planned at 514 W. Martin Luther King Jr. Blvd. is finally taking shape.

The new location will include a restaurant, and according to a story in the UA Traveler, will focus on Cajun food items such as Muffulettas, shrimp and shiitake mushroom po’boys, red beans and rice and gumbo.

The new place has partnered with Apple Blossom Brewing Co. to house operations for Apple Blossom baker Cody Johnson, and will sell his breads and pastries.

It will also sell vegan ice cream and snow cones to users of the nearby Frisco Trail.

If all goes well, the new spot will be open sometime in 2016.

The Arsaga’s are also planning a coffee shop at 200 W. Center St., in the building at the corner of Center and Church avenues. A local cell phone company will take the bulk of the space, but the Arsaga’s will operate a small shop near the front of the building to sell coffee, cold brew, kombucha and maybe a couple of local beers. It’s not technically a restaurant, but there has been some local watering hole news that deserves honorable mention here.

In case you missed our post from last week, Kingfish and Flying Burrito Co. co-owner Archie Schaffer is planning a new bar at 208 N. Block Ave. in the building formerly home to Beaver Electric.

The new spot will be called Big Star, after the critically acclaimed 70s Memphis rock band and the Paragould, Arkansas grocery chain of the same name, Schaffer said.

Schaffer said the feel of the bar will be a little more upscale than Kingfish, with a 1950s decor and a focus on cocktails and craft beer. 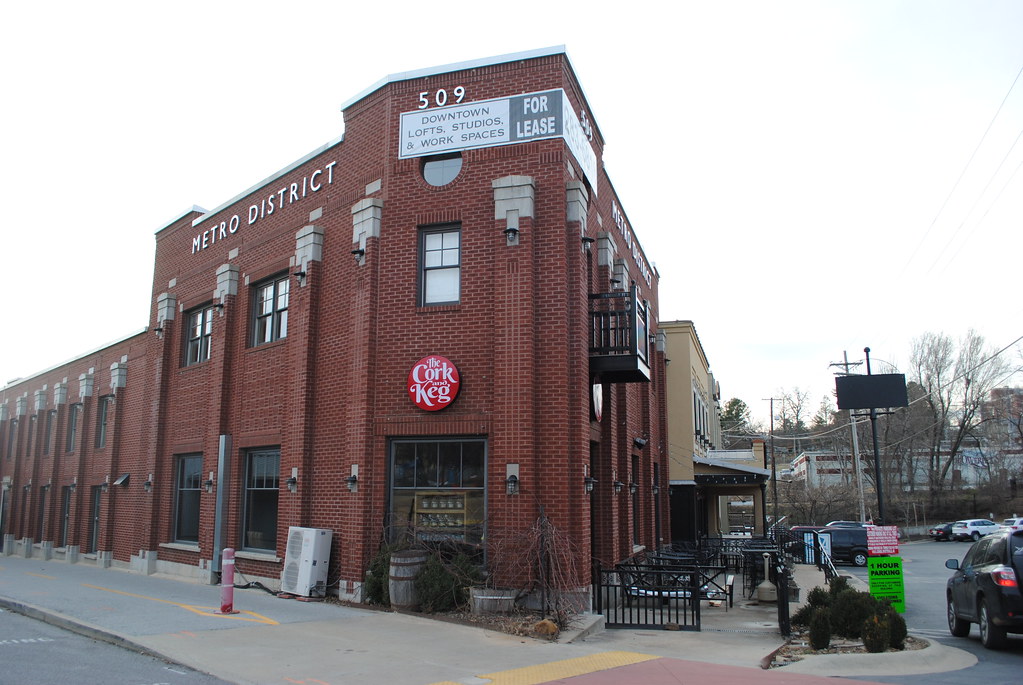 The Wine Cellar is under new ownership, and will soon reopen with a new name.

Former Beat the Bookstore owners Mike and Virginia Carron and their son Jaron Porter have purchased the business, and plan to rename it Cork & Keg.

The bar will continue to specialize in wine, but will also serve cocktails and add 12 beers on tap.

The plan was to reopen on Friday, Jan. 30, but permit delays have pushed things back a bit. The owners of Open Door Cigars at 3061 N. Market Ave. are opening a little watering hole next door for patrons who’d like a drink with their stogies.

The new place is called Sweet 7, and will be a new neighborhood bar from locals Brian and Sharon Waters.

Renovations are currently underway on the space, and the plan is to open sometime in the next few months.