A wall of 82 Perlick beer taps awaits handles at Foster’s Pint & Plate, a new brewhouse and restaurant set to open in mid-February at 2001 South Bellview Road in Rogers.

Another brewery will soon open in Rogers.

Located at 2001 South Bellview Road, Foster’s Pint & Plate will feature a 5-barrel brewhouse and a restaurant capable of seating up to 160 patrons.

At first glance Foster’s looks like the Valhalla of beer halls. The brewhouse sits behind a giant window just inside the front doors, and 82 Perlick beer taps span the wall behind the bar.

General Manager Ken Teramura said that in addition to the four beers brewed onsite Foster’s will feature other Northwest Arkansas breweries and rotate plenty of seasonals from across the country. The big domestics (Bud, Miller, Coors, etc.) will only be offered in bottles so as not to waste precious tap space.

The man in charge of the brewhouse is Kyle Brummal, a local flight instructor-turned-homebrewer. 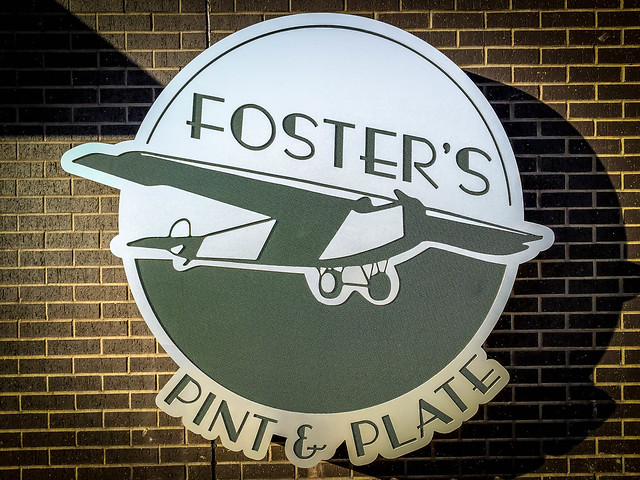 “I started in the garage ten years ago,” said Brummal. His flight school connections eventually led to the opportunity at Foster’s. “I taught the owner how to fly. He’s giving me a shot at doing this professionally.”

It’s no wonder that Foster’s incorporates aviation in much of its branding. Images of planes can be found throughout the restaurant. The bar top was designed with the subtle look of a landing strip.

Brummal plans to fill the brewery’s four fermenters with a stout, a double IPA, a pale ale, and a beer brewed with caramel apple bread pudding. The recipes were fine-tuned over the summer on a smaller test system. Brummal said his biggest challenge to date has been scaling up the recipes from 10 to 150 gallons.

One of the unique aspects of the brewhouse is the direct-fire kettle, which creates more caramelization than its steam-heated brethren.

Executive Chef Kim Bertaux, who previously managed Flaps Down Grill at Springdale Municipal Airport, said the menu will include ribeyes, venison, pork chops, burgers, paninis, and salads. But a cutting-edge wood-fired pizza oven excites her the most.

With close proximity to Pinnacle Hills Promenade, Foster’s Pint & Plate is located in a swanky part of Rogers. But it’s also an area of town that is quickly growing its beer options. Core’s new taproom is just up the road, and the nearby White Oak Station (surprisingly) offers good beer on tap.

Starting Thursday, Feb. 12, Foster’s will be open from 11 a.m. to 11 p.m. seven days a week. It’s a bit of a trek from Fayetteville, but if nothing else it would make a great pit stop on the way to a show at the AMP. 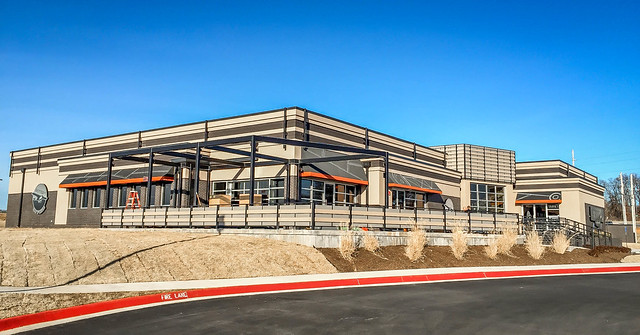 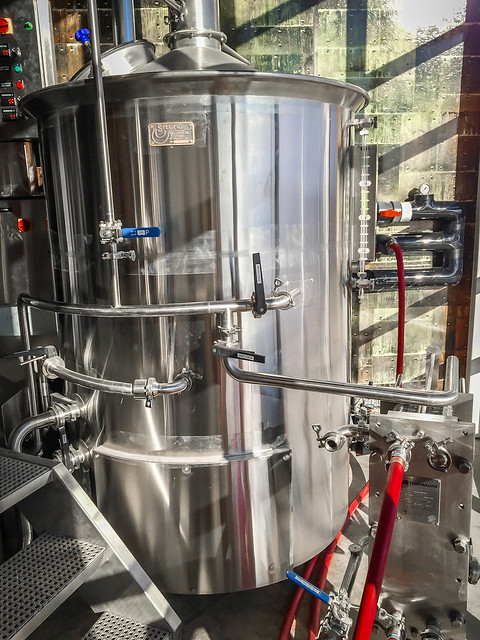 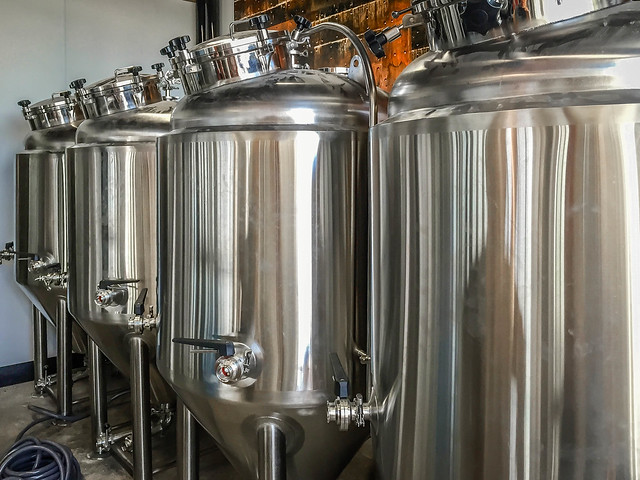