The fall is always a busy time for restaurant openings in Fayetteville, and this year is no exception.

It’s time for for some Restaurant News! 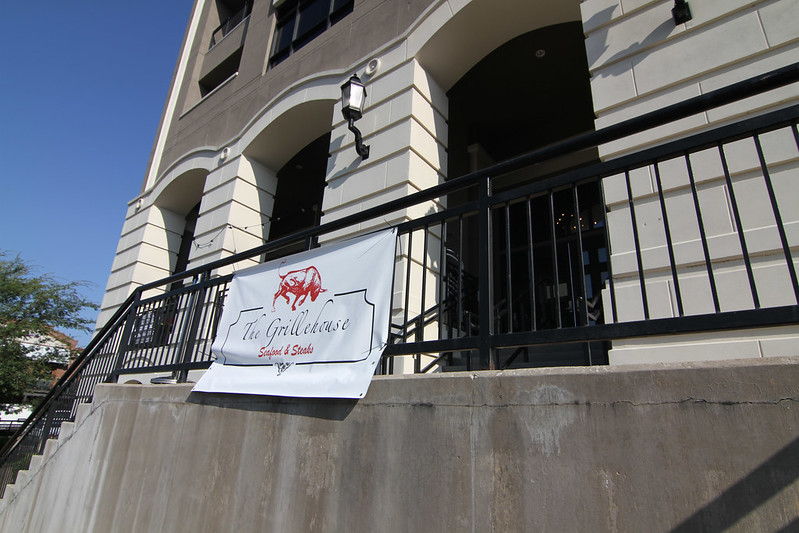 The owners of an Oxford, MS steakhouse are planning to expand to Fayetteville soon.

The folks behind Oxford Grillhouse will open The Grillehouse, a restaurant specializing in steaks and seafoods just off Dickson Street in the space formerly home to Table on the Hill.

Renovations on the space are currently underway.

If all goes well, the restaurant plans to open in early October.

Table on the Hill

Table on the Hill, the local spin off of Bentonville-based Table Mesa, closed for good recently.

The restaurant, which has given up their lease to The Grillhouse, posted the news on their Facebook page on Aug. 25.

It is with heavy hearts that we let you know that we served our last meal last evening. It has been a pleasure and an honor serving our guests in Fayetteville and we will miss you all! Please come visit us at Table Mesa Bistro and Tavola Trattoria in Bentonville, we also have some exciting projects in the works. It is very bittersweet but fortunately when a door closes it does open others. 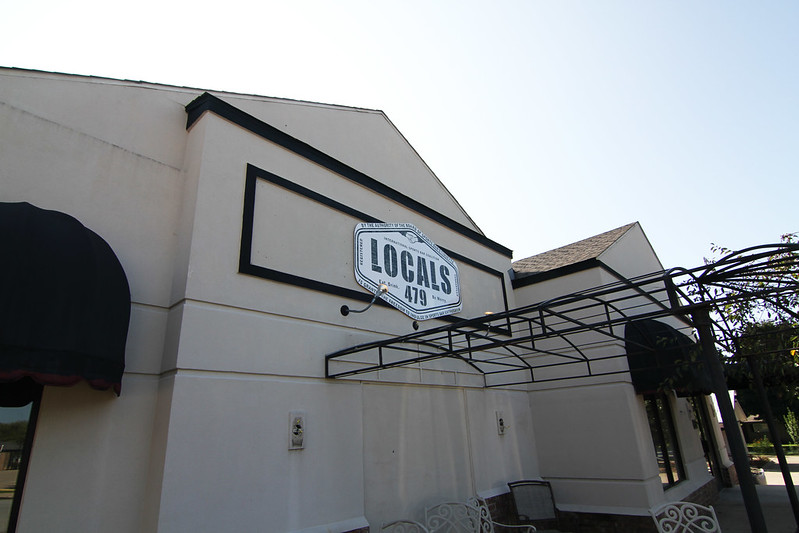 A new sports bar and grill is coming to the space formerly home to Nibbles at 3290 N Lee Ave., next to Liquor World.

Renovations – including the installation of a massive amount of TVs, and expansion of the patio out back – have been underway for several weeks. If all goes well, the restaurant will open later this month. 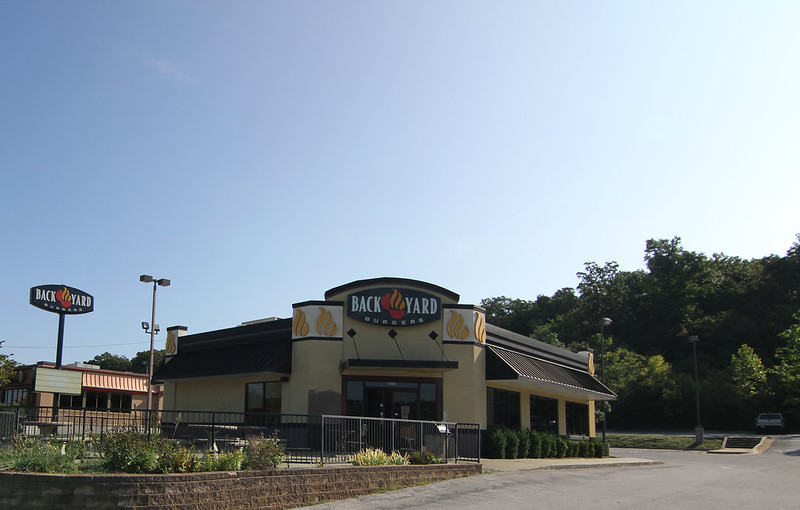 Italian food fans in midtown Fayetteville will have a new place for pasta soon.

The restaurant will focus on traditional Italian dishes, including pastas and wood fired pizzas, with house made breads, pizza doughs and cheeses.

Renovations are currently underway on the building, and will include a full bar inside, and an expanded patio for outdoor dining.

If all goes well, the restaurant will be open before Thanksgiving.

The good news about Bocca comes with some sad news for burger fans.

The Nashville-based restaurant chain still operates dozens of locations around the country, however, including one just up the road in Rogers. As we mentioned recently, the owner of JJ’s Grill is planning to open a restaurant, beer garden, and concert venue in North Fayetteville soon.

The new restaurant concept is called JBGB’s, and will be an offshoot concept of JJ’s including a large outdoor area for yard games and concerts by regional and national touring acts.

The 12,000 square-foot facility, to be located at the corner of Van Asche Drive and Steele Boulevard in Fayetteville, will also house a new production brewery, and the corporate offices of JJ’s Grill.

Here’s our full story about the new businesses.

If all goes well, the plan is to open in late spring/early summer 2016. 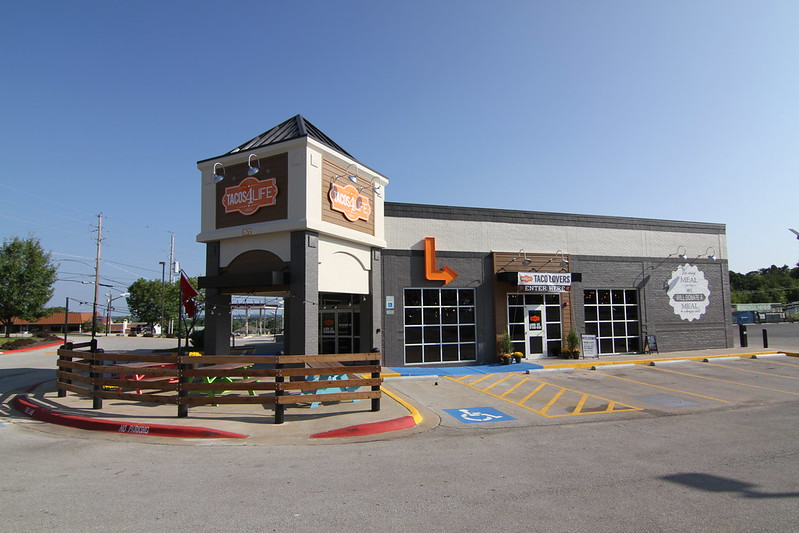 The restaurant is located in the former USA Drug store at 1572 N. College Ave. in the Evelyn Hills Shopping Center.

The Central Arkansas chain currently operates two locations in Conway, and the Fayetteville store is the company’s first franchise.

According to their website, the restaurant donates the cost of one meal to Feed My Starving Children for every meal they sell. 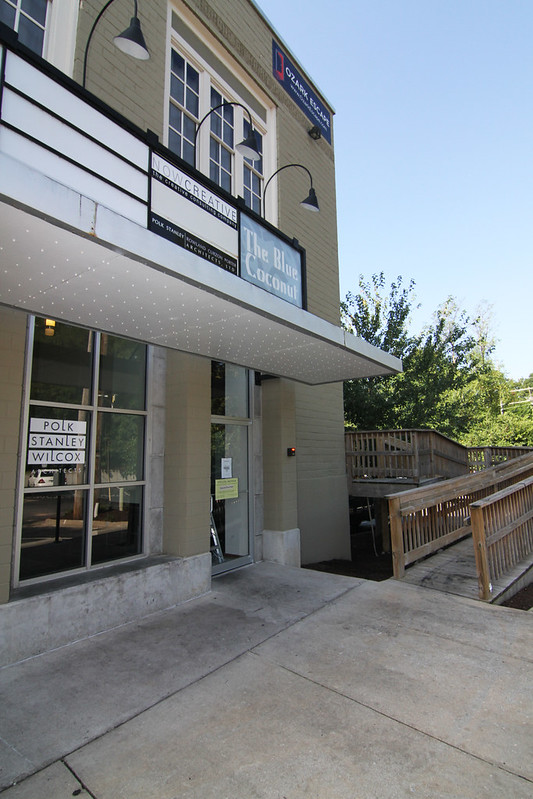 A new restaurant specializing in elk and buffalo entrees is coming soon to Spring Street.

Herb-n-Elk has been hosting pop up events recently at Nomad’s Music Lounge, and plans to open soon in the space formerly home to Frickin Chicken at 509 W. Spring St.

According to their Facebook page, the restaurant will also serve a full bar with artisan cocktails, craft beer and wine.

The new place plans to host a soft opening with a limited menu during Bikes, Blues & BBQ in Sept., and will open shortly after that in October.