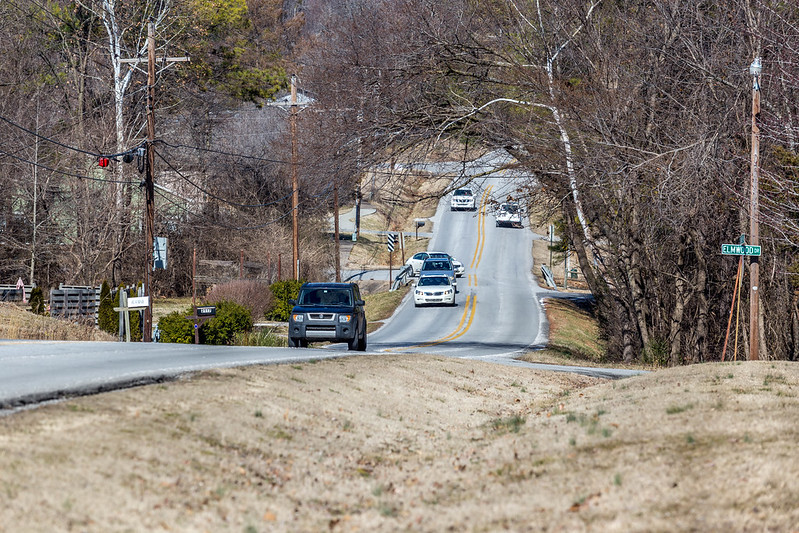 Residents are invited to give input on the upcoming Old Wire Road improvement project during a public meeting scheduled from 4-7 p.m. Tuesday, Sept. 22, inside room 111 of City Hall, 113 W. Mountain Street.

The long-awaited project will bring sidewalks and bicycle access to the entire stretch of Old Wire Road west of Crossover Road.

What: Old Wire Road Improvement Project meeting
When: 4-7 p.m. Tuesday, Sept. 22
Where: City Hall, room 111
Details: The city’s Engineering Division will present large-scale prints of preliminary plans for the project. A survey will be available at the meeting and on the Project’s webpage after Sept. 22.

The work will be completed in several phases and includes widening the intersections at Ash and Township streets, and adding sidewalks, trails or bike lanes between Mission Boulevard and Crossover Road.

Plans include construction of 5-foot sidewalks along Old Wire that will fill the gaps from Crossover Road to Stanton Avenue.

Also planned is a separated, 12-foot-wide bicycle and pedestrian path on the east side of Old Wire from Stanton to Ash Street. This will connect trail users to the bike lanes on Rolling Hills Drive through an existing bikeway along Stanton and Loxley avenues. The new Old Wire path will eventually tie into a planned multi-use trail that will run northwest from an area near Stanton, through the neighborhoods north of Gulley Park, and then to Crossover Road.

According to city documents, phase one is set to begin in late 2015, with other phases coming in 2016.