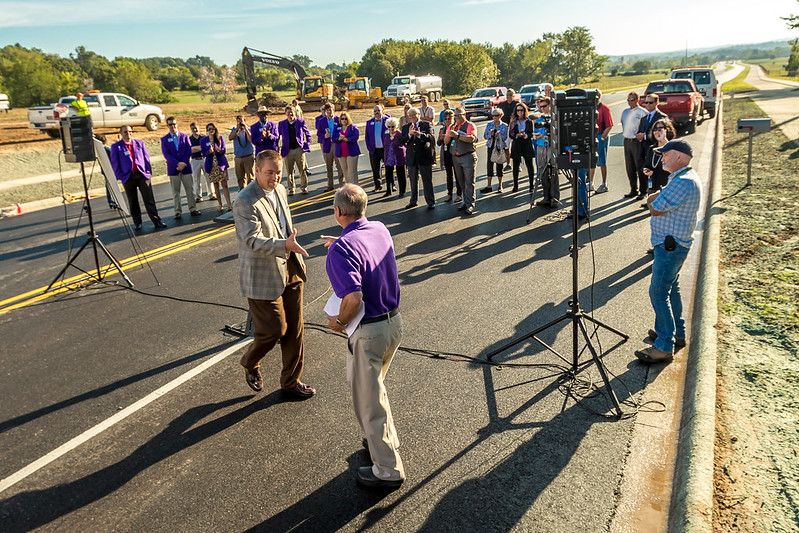 Life just got a lot easier for residents who travel around north Fayetteville.

City officials today celebrated completion of a $4.6 million extension of Van Asche Drive which provides a straight shot from Garland Avenue (Arkansas 112) to the shops and restaurants near the Northwest Arkansas Mall.

Until now, drivers had to weave through a maze of two-lane roads that wind through the countryside along the Fayetteville-Johnson border to get to the uptown area. 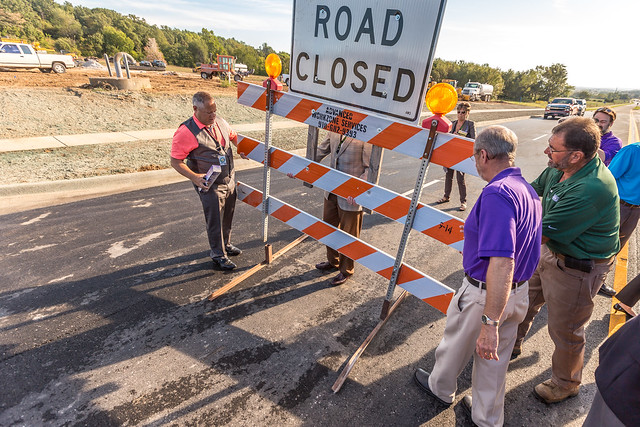 The new four-lane section of roadway includes a median between Gregg Street and McGuire, 5-foot sidewalks, and a 10-foot shared-use trail. Later this fall, crews will plant trees along the median. After that, the city will install lighting and begin working with the state to construct a traffic signal at Van Asche and Garland.

The new road is quite the payoff for residents who have waited nearly a decade to see the completion of the project that was first announced in 2006 as part of a voter-approved transportation bond program.

The payoff should also be good for the Whitfield and Green family trust that owns the nearly 200 acres of undeveloped land that straddles the new segment of Van Asche.

Fayetteville developer and real estate broker Tom Terminella recently submitted a rezoning request for the property that – if approved – he expects will trigger an onslaught of commercial development.

“This is equivalent to the Pinnacle Hills of Washington County,” Terminella said Wednesday.

Terminella played a key role in the purchase and development of the Evelyn Rife estate in Rogers 16 years ago that would eventually become the epicenter of the Pinnacle Hills commercial district along Interstate 49 in Benton County. 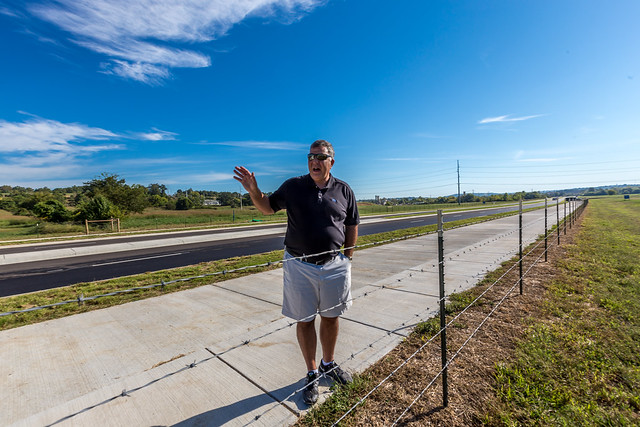 “I never would’ve thought I’d have the opportunity to work on another project like that in my own hometown,” said Terminella. “This is huge.”

“I’ve also been working with the mayors of Springdale and Johnson on crafting and creating an 80-acre regional park along Main Street in Johnson which borders this property to the north,” said Terminella.

Tennant said he remembers as a child eating at the Hush Puppy restaurant that once stood at the southeast corner of Garland Avenue and Van Asche Drive.

“It seemed like (Van Asche Drive) was way outside of town back then,” Tennant said. “I never would’ve dreamed that this road would become such an important and vital part of the city. This is truly a place where people will work, shop, live and play.” 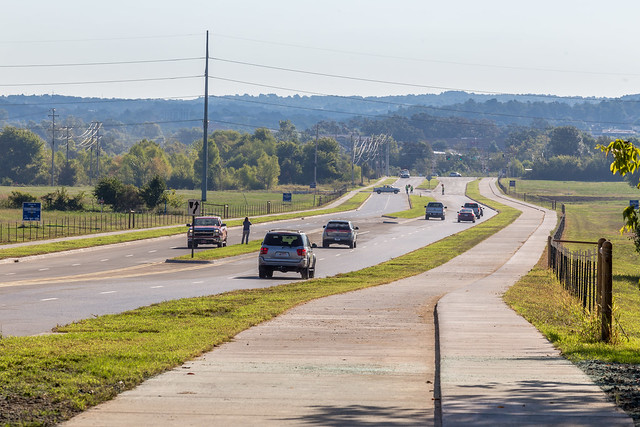 The new roadway is the latest in a series of projects that make up Mayor Jordan’s plan to build a “box” of mostly four-lane boulevards around the edges of the city. “The Mayor’s Box,” as it’s commonly referred to, is designed not only to help motorists more easily travel through town, but also to drive economic development.

Besides the commercial opportunity that Van Asche Drive presents, Jordan expects the fields and pastures that separate Martin Luther King Jr. Boulevard and Wedington Drive to flourish with commercial and residential activity once Rupple Road is extended and the two roads are connected.

Jordan has called the upcoming Rupple Road project a Crossover Road for west Fayetteville. Once Rupple is extended all the way from MLK to Mount Comfort Road, projects along 15th Street, Huntsville Road, and Martin Luther King Jr. Boulevard will square up the mayor’s plan to the south.

“We laid out this plan in a Street Committee meeting nearly 10 years ago and everyone said we were crazy,” Jordan said Wednesday. “They said it would never happen, but it’s happening today and I plan to see it through.” 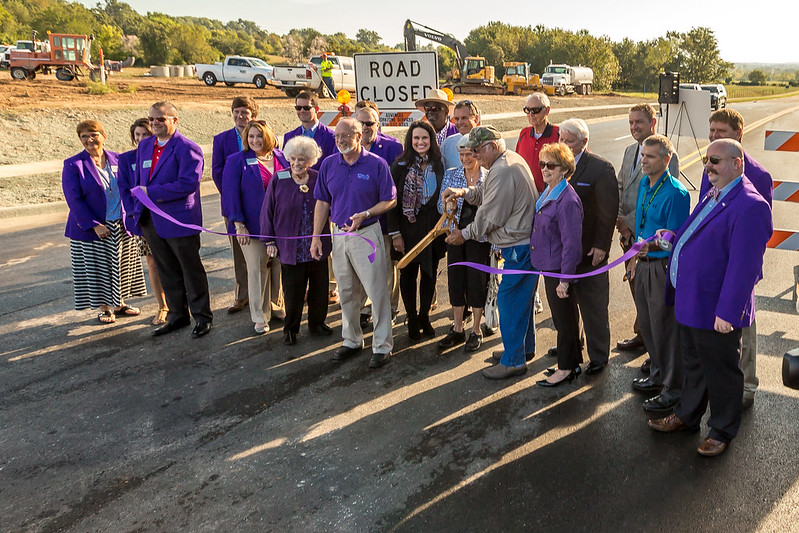 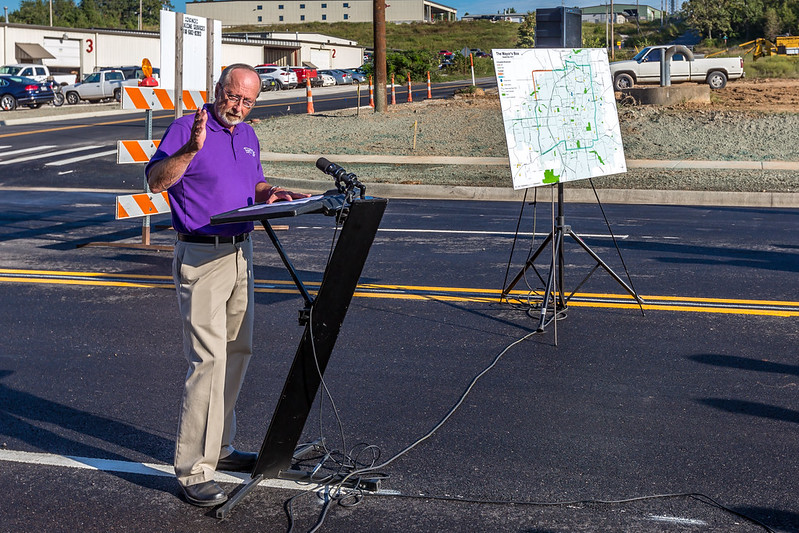 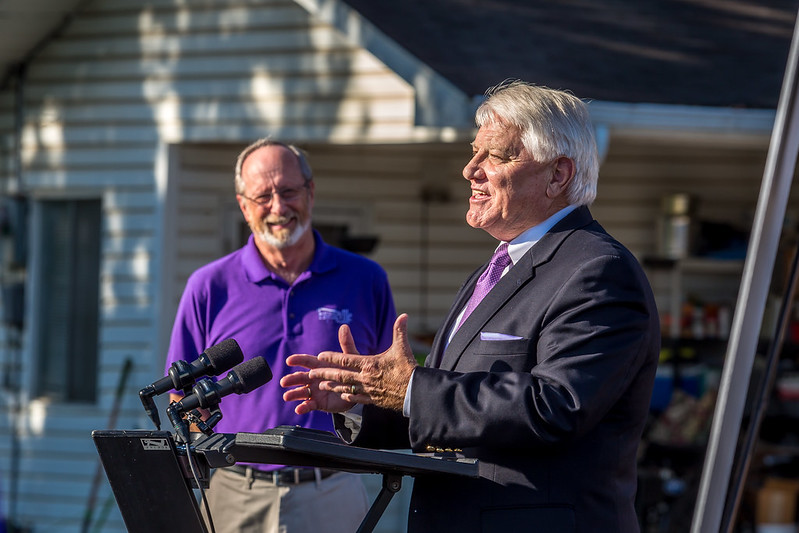 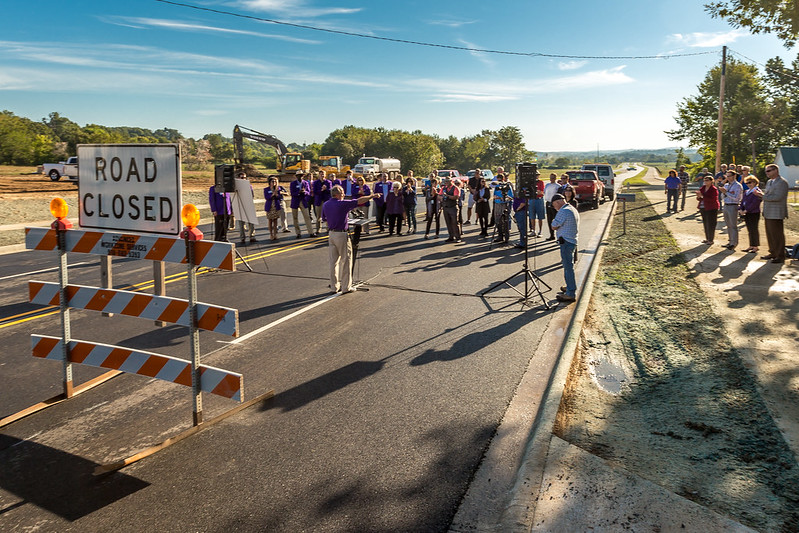 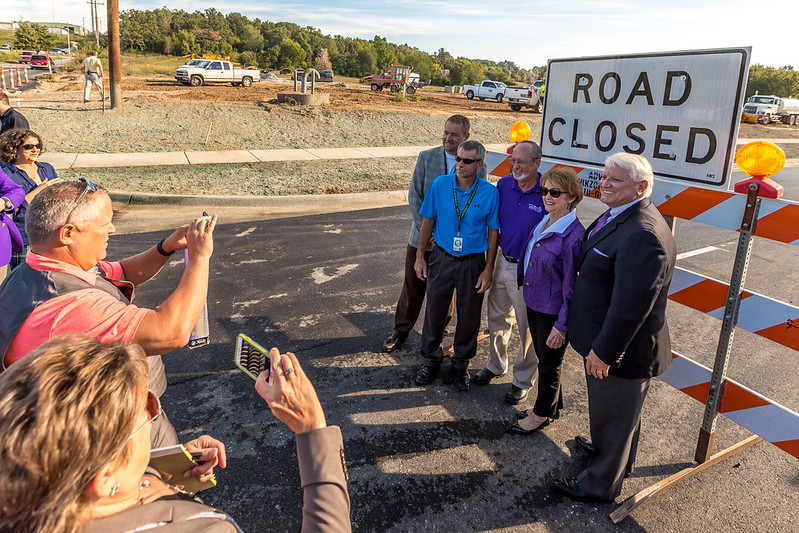 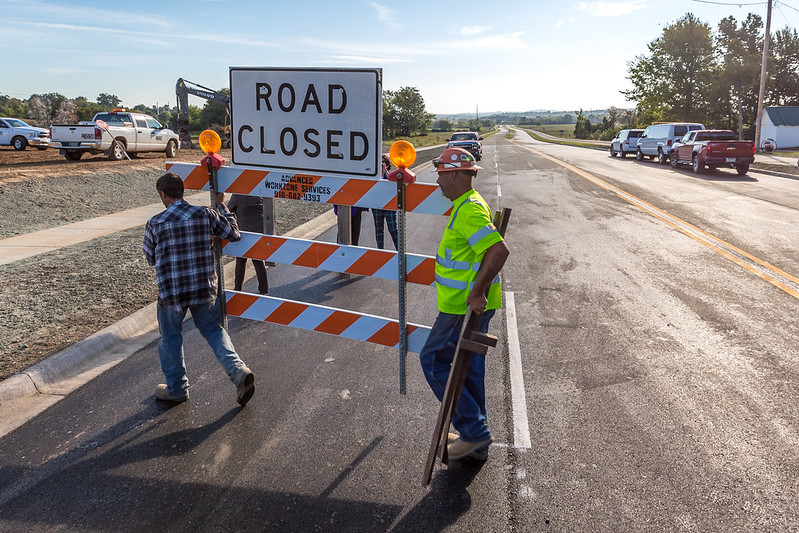 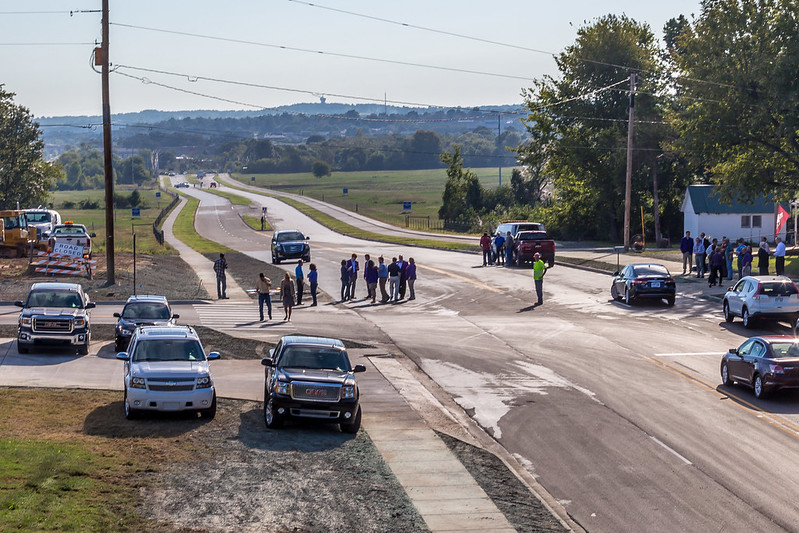 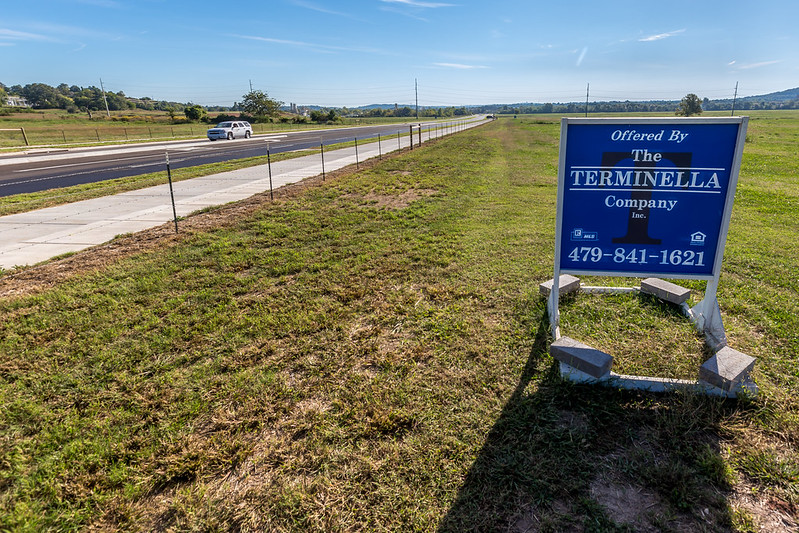