Fayetteville voters will head to the polls this summer to decide whether to increase property taxes to help fund an expansion of the city’s public library.

Aldermen this week voted 6-1 to call the special election on Aug. 9, as requested by petitioners who turned in over 500 signatures from supporters of the proposal. If approved, the library’s current 1-mill property tax will increase to 3.7 mills. 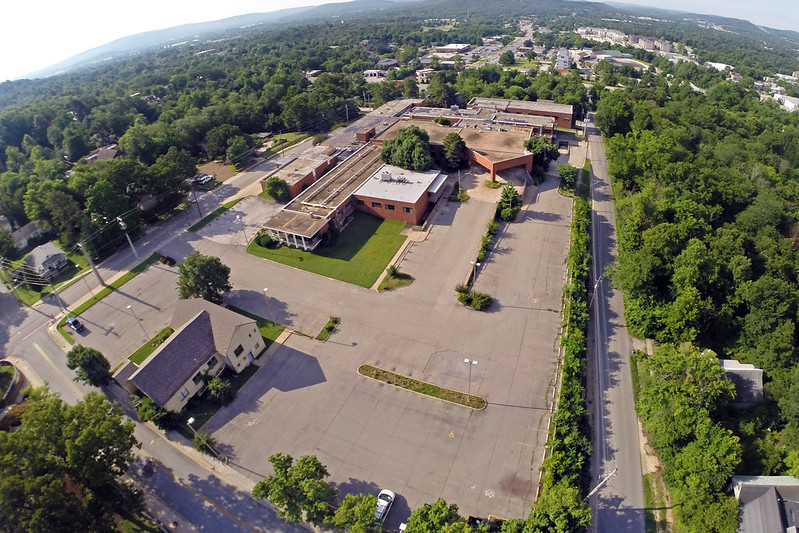 La Tour said he wasn’t opposed to the library’s plans, but told the group he preferred the vote to happen during the November general election in order to save money and ensure a larger turnout of voters.

David Johnson, director of the library, said in order to get the money collected and available for the 2017 budgeting year, state law requires that the election must be held before November. Johnson said donors have already committed to fully paying for the special election and that it won’t cost the city any money.

City Attorney Kit Williams told La Tour that regardless of the library’s budgetary needs, the council has no choice in the matter. Williams said Amendment 30 of the state constitution requires city councils to set a special tax election when at least 100 eligible voters call for one.

La Tour wasn’t convinced, and said he believed the library board might be attempting to influence the outcome of the vote by requesting a special election.

“If we had it during the general election, we’d have a much higher voter participation,” said La Tour. “I support the library, but it’s the process we’re going through here that I question.”

Alderman Matthew Petty disagreed, and said Fayetteville voters have a history of turning out in large numbers for contentious debates. Petty said it’s not uncommon for special elections to fail in Fayetteville, and pointed to the high school millage election that failed in 2009 and then passed in 2010, and the city’s civil rights ordinance that failed at the polls in 2014 and then passed in 2015.

“I think it’s convenient to talk about the theory of special elections disenfranchising voters,” said Petty. “But in Fayetteville, we have an active electorate and that’s simply not the case.”

Ward 1 Alderwoman Sarah Marsh said she was happy to call the election.

“We absolutely have to support our library,” said Alderwoman Sarah Marsh of Ward 1. “It is an impressive facility that consistently ranks amongst the top libraries in the nation, which is an honor that we should hold onto for many reasons, including economic development.”

To read more about the library’s plans and vision for expansion, read our story from May 11 or visit faylib.org/expansion.