It’s been a while since we’ve posted an update on all the restaurant happenings around Fayetteville. 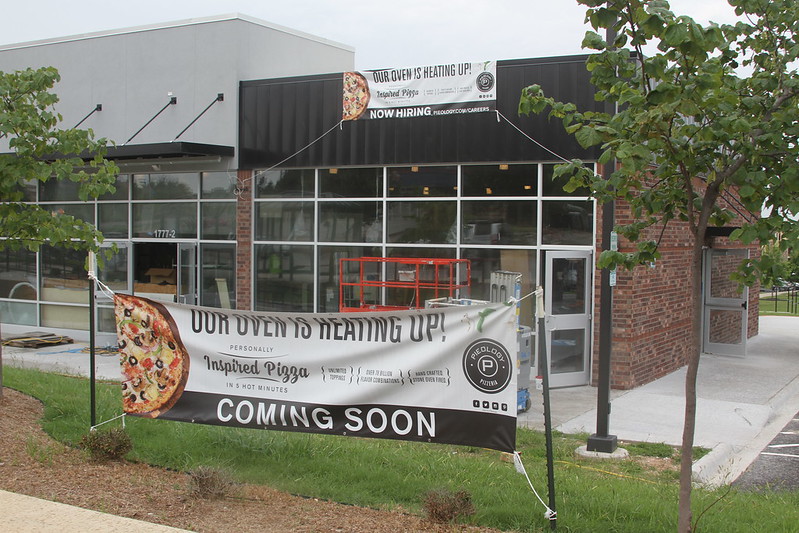 California-based chain Pieology, which operates a little over 100 locations nationwide, is set to open a new restaurant at 1777 W. Martin Luther King Jr. Blvd. next to Dunkin’ Donuts.

Similar to Ozzy’s Pizza that opened nearby recently, the restaurant will focus on build-your-own pizzas that are quickly cooked in a high-temperature oven.

According to their website, the pizzas are ready in about three minutes.

If all goes well, the restaurant will be open in time for the upcoming school year. 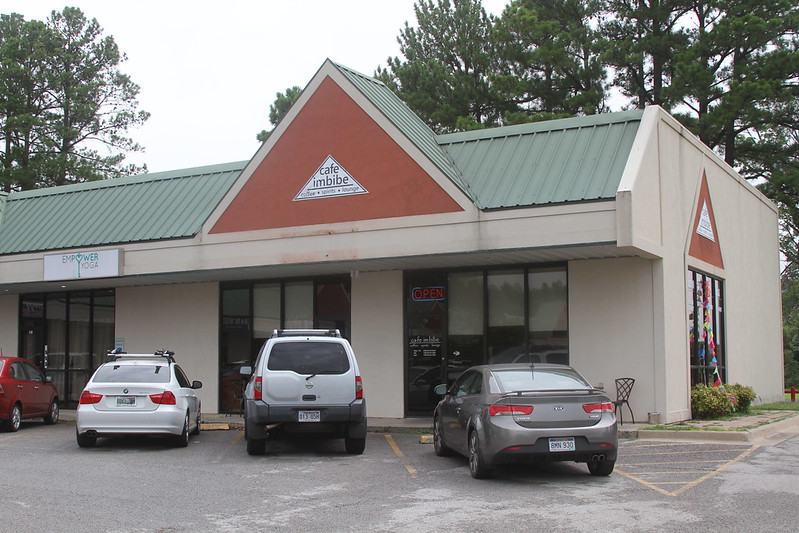 Longtime local coffee shop The Perk has new ownership and a new name. The company also announced they’ll soon be opening a location in the University of Arkansas Student Union, in the space formerly home to Rojo Fresh Mex.

The new restaurant at the UA will be a franchise location operated by Chartwells. If all goes well, it will be up and running sometime this fall. 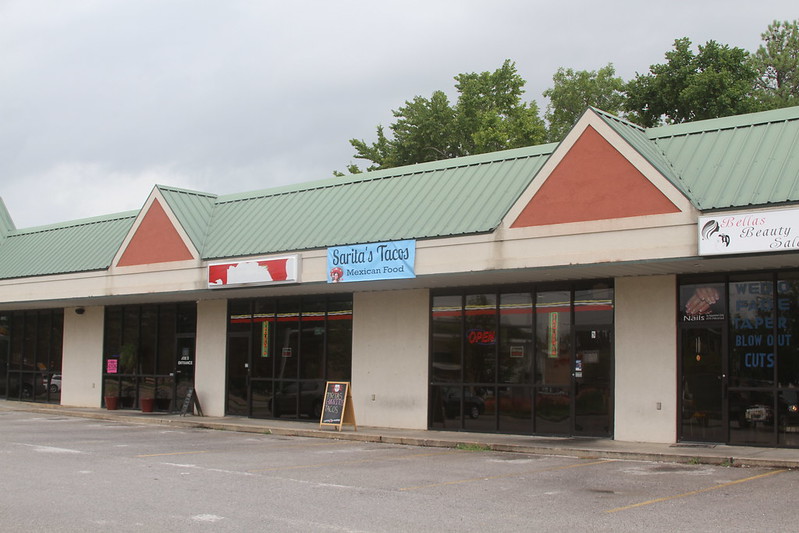 Not long after Flying Burrito Co. closed their Wedington location, another Mexican restaurant came in to take its place.

That’s all we know about this one for now. 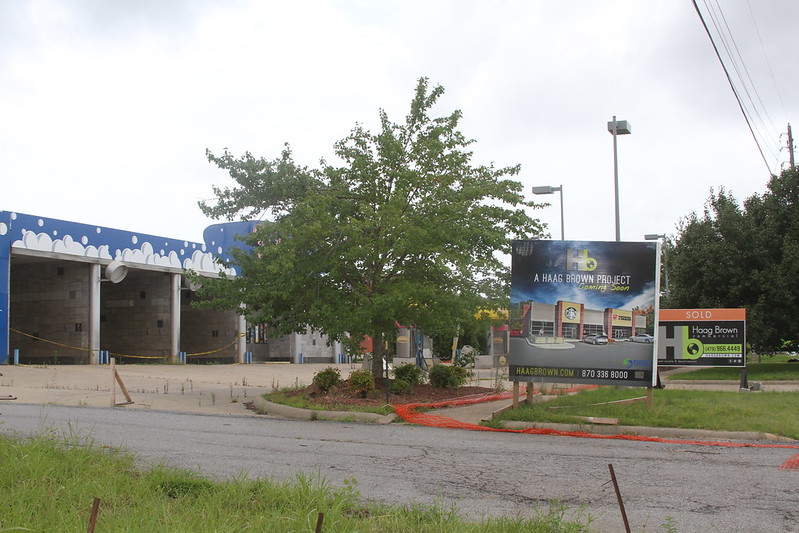 Another coffee shop and orthodontics office will soon open in Fayetteville.

Signs for a new Starbucks and Arkansas Braces location were placed in at 2408 N. College Ave. on the lot formerly home to Sud’s Carwash.

The design looks similar (if not identical) to the building featuring the same two businesses currently operating on Wedington Drive.

Counting the campus location, it would be the fifth Starbucks location in Fayetteville. 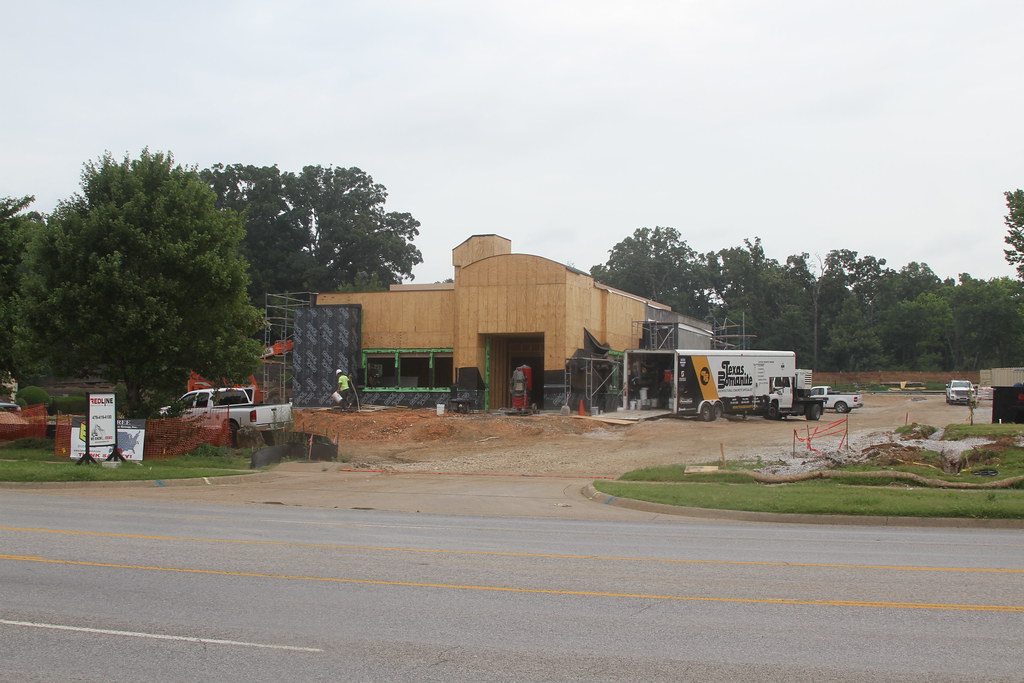 The company is constructing a new building on the lot formerly home to JD China restaurant at 1740 W. Martin Luther King Jr. Blvd. 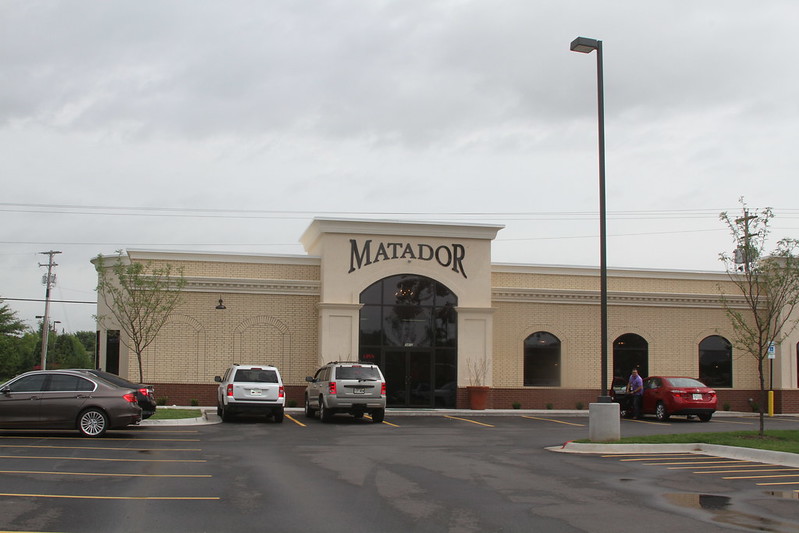 The restaurant, which opened in 2013 at 1290 N. Steamboat Drive, is partially owned by the same family that owns La Huerta, Mexico Viejo, and Mojito’s, and has a similar menu to those concepts. 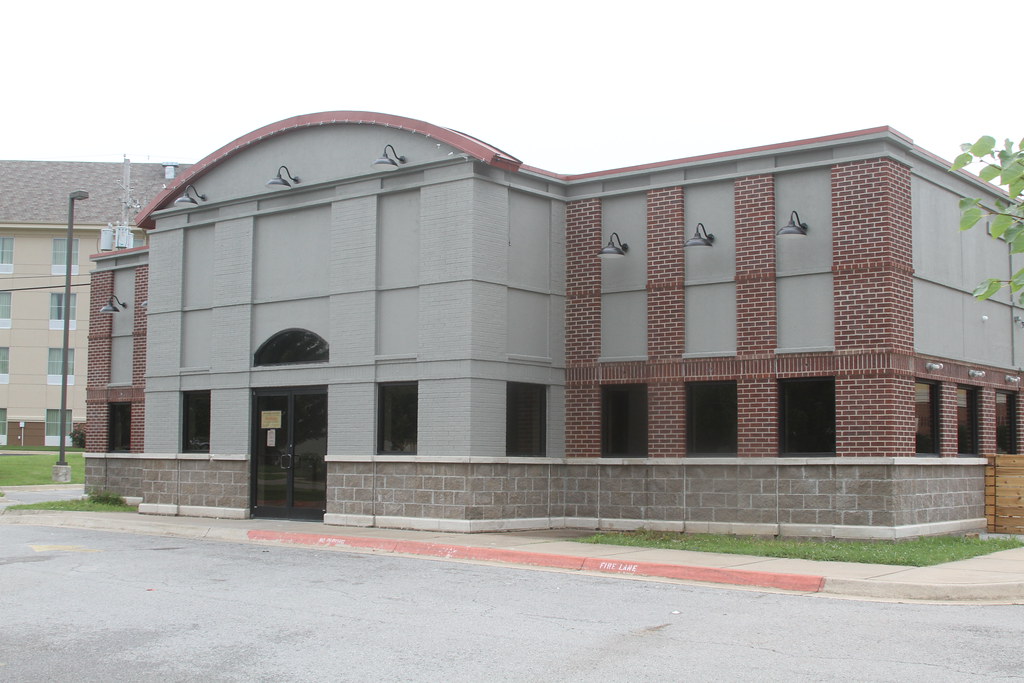 The folks behind Sassy’s Red House are planning to open a new restaurant in the space formerly home to El Matador at 1290 N. Steamboat Drive.

The restaurant will include several favorites from Sassy’s Red House, and owner Allen Brummett told us recently he also plans to try out some new things at the Wedington location.

Renovations have been moving along rapidly, and the restaurant is already staffing up at the location.

We expect they’ll open by the time fall classes begin at the University of Arkansas.