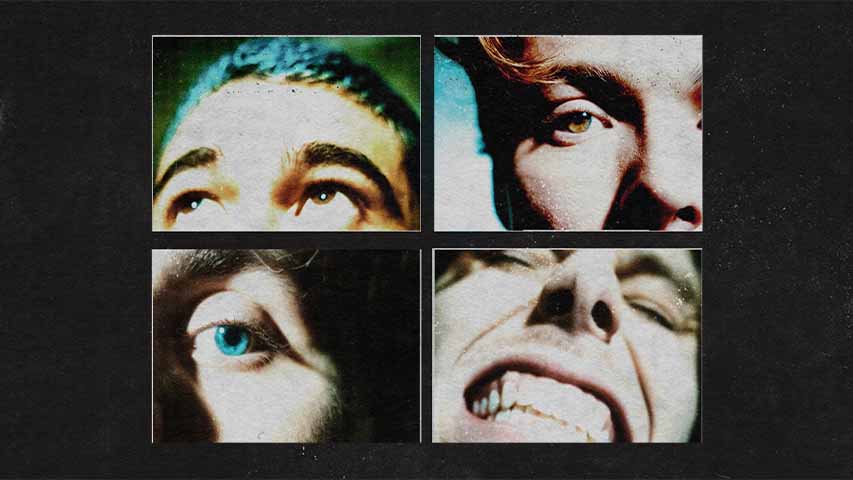 5 Seconds of Summer (often abbreviated as 5SOS) are an Australian pop rock band from Sydney, New South Wales, formed in 2011. The group were originally YouTube celebrities, posting videos of themselves covering songs from various artists during 2011 and early 2012. They rose to international fame while touring with One Direction on their Take Me Home Tour. They have since released three studio albums and headlined three world tours.